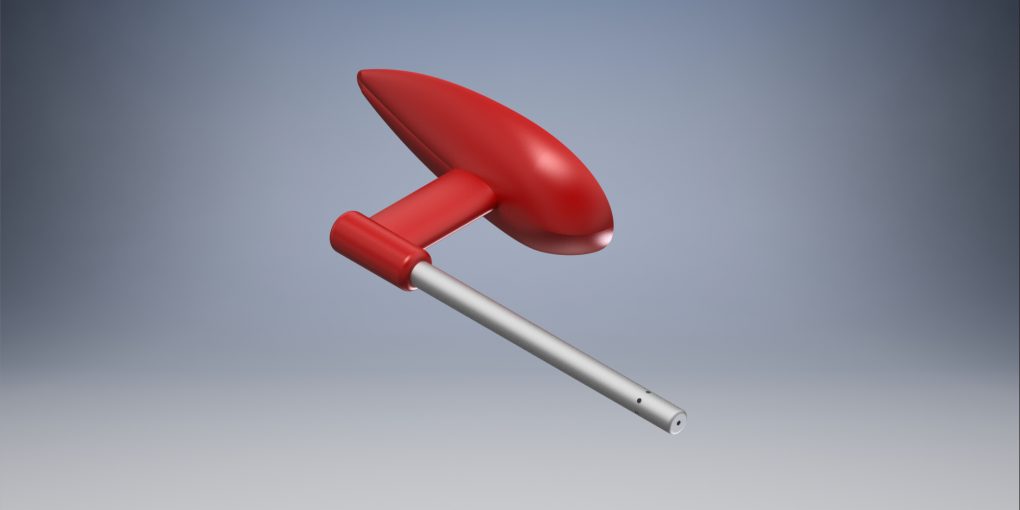 virtually all the experienced pilots use their smartphone/tablet for navigation and performance purposes,

unless they chose to integrate the equipment in the glider, which is a far more expensive option.

The software used obtains the aircraft position, ground speed and altitude from the internal GPS module, in order to calculate the optimum path for the pilot along with other valuable information (see Figure 2).

However this calculations are 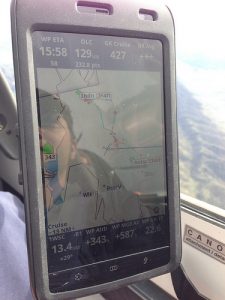 only approximations, as in this context there is a very important missing variable: air speed!

For instance we could see in our flight computer that our ground speed is 90 km/h. But it doesn’t really know if:

1. We are really having an air speed of 90 km/h without wind or,

The glider performance is completely different in these two scenarios.

Knowing the air speed would dramatically improve the accuracy of the flight calculations, thus improving safety as a consequence.

This is how the current project aims to eliminate this unknown variable by providing such data: 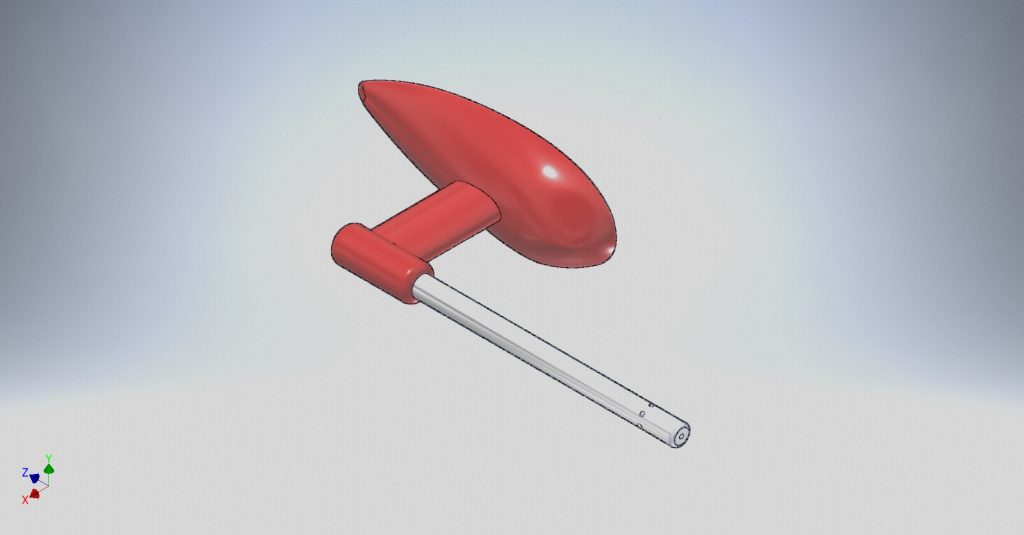 The device is composed of two subsets of parts sticked one at each side of the canopy surface (see image at the bottom):

1. The intra-cockpit power source composed of the wireless power transmitter with a USB and/or 24V jack connectors for connection to a USB power bank or a 24V dry battery (quite common in gliders).

2. The external sensor composed of a pitot-static tube (in charge of measuring the air pressure/speed), the wireless power receiver and a bluetooth module to interact with the flight computer.

The general layout of the system is as follows: 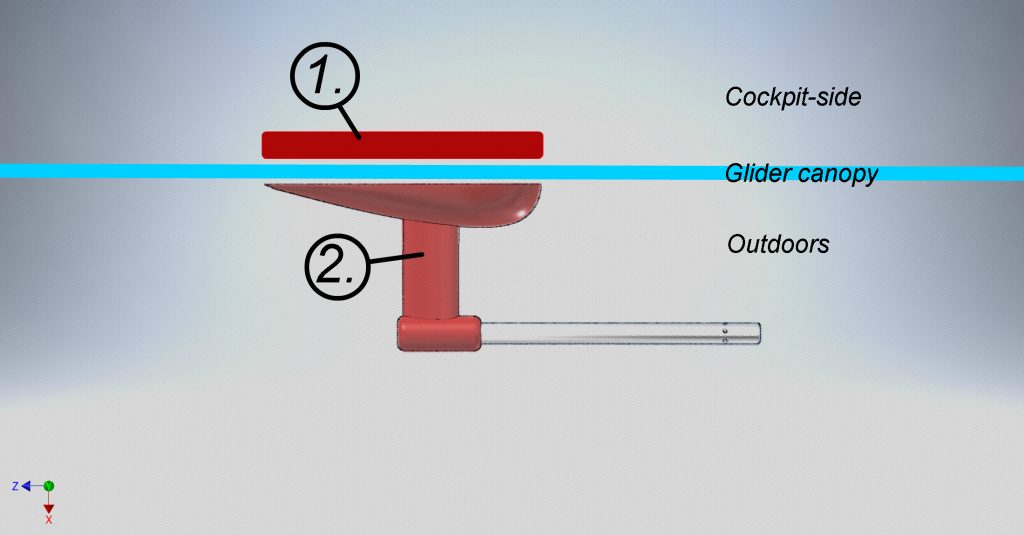